The main menu is the first thing you encounter before you experience the overall game, and the primary infrastructure of everything included in this game.

From the Story mode to the closing credits, gamers are able to tap into the 007 series like never before on iOS and Android devices. 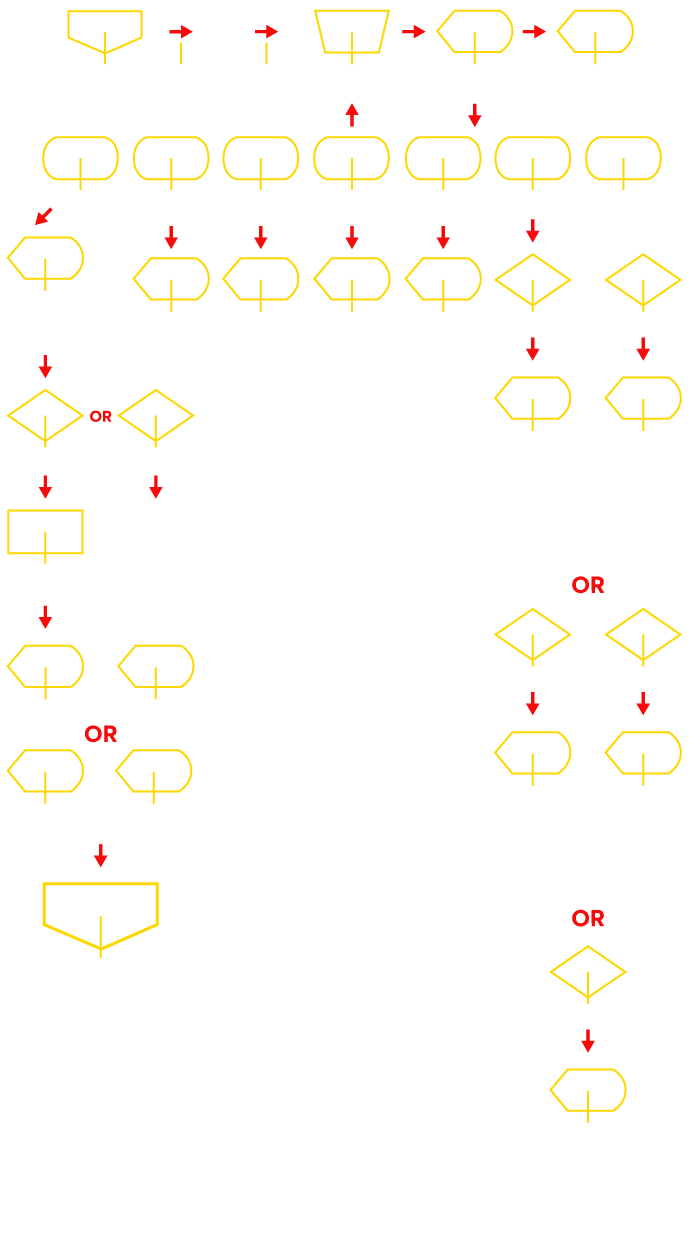 The game begins in the city of Geneva, Switzerland, where James Bond is currently pursuing a siege of stolen automobiles (containing two nuclear bombs) that were recently presented at the Geneva Motor Show a two hours prior.

Players are thrust directly into the action via evading oncoming traffic, other vehicles on road, and unpreventable obstacles/debris as the pursuit continues.

With the primary focus on the leader, players (assisted by police) eventually take down the culprits. Unfortunately though, the primary target escapes… and players are presented with their primary villain for the first half of the story.

The second half details a different path filled with plot twists, engaging cinematic experiences, and breathtaking action as players will either eliminate and capture the nukes or play “devil's advocate” and go rogue. 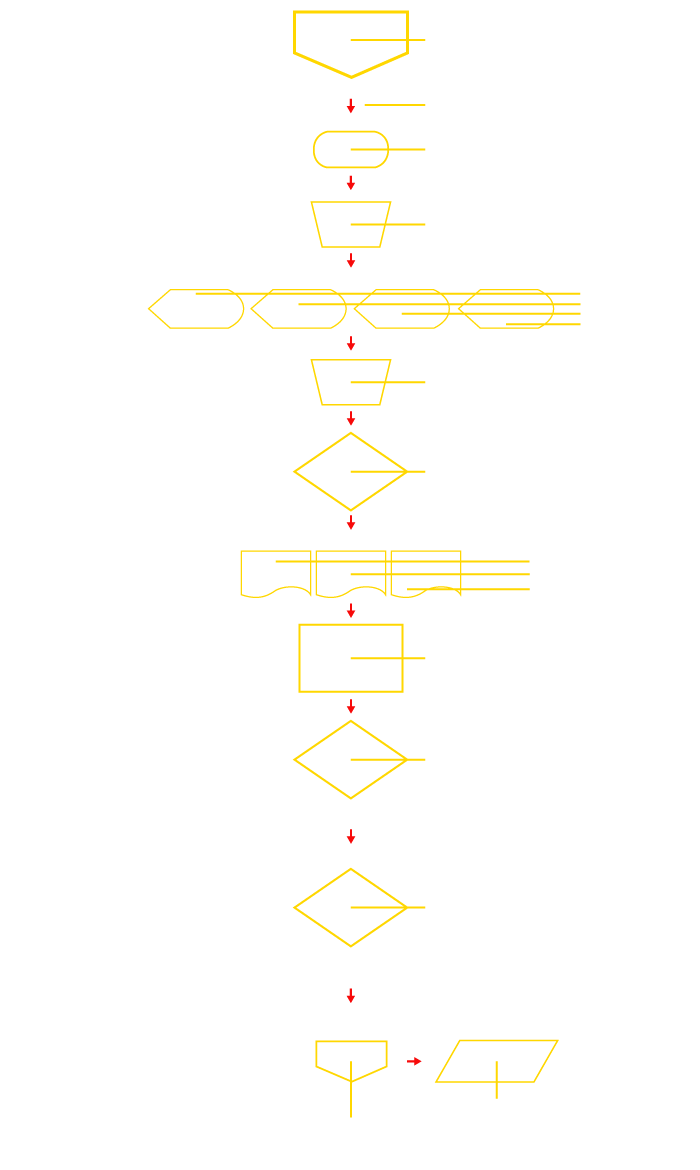